Due to COVID-19, bookings with us has been temporarily suspended. 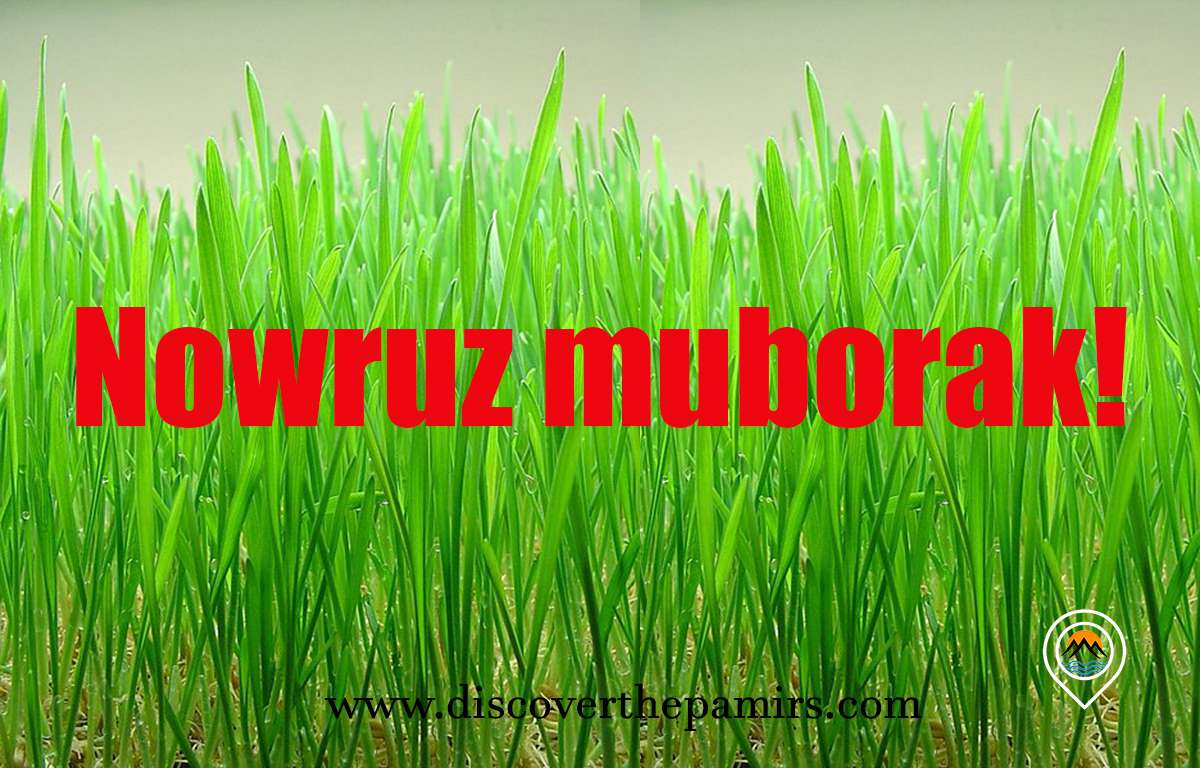