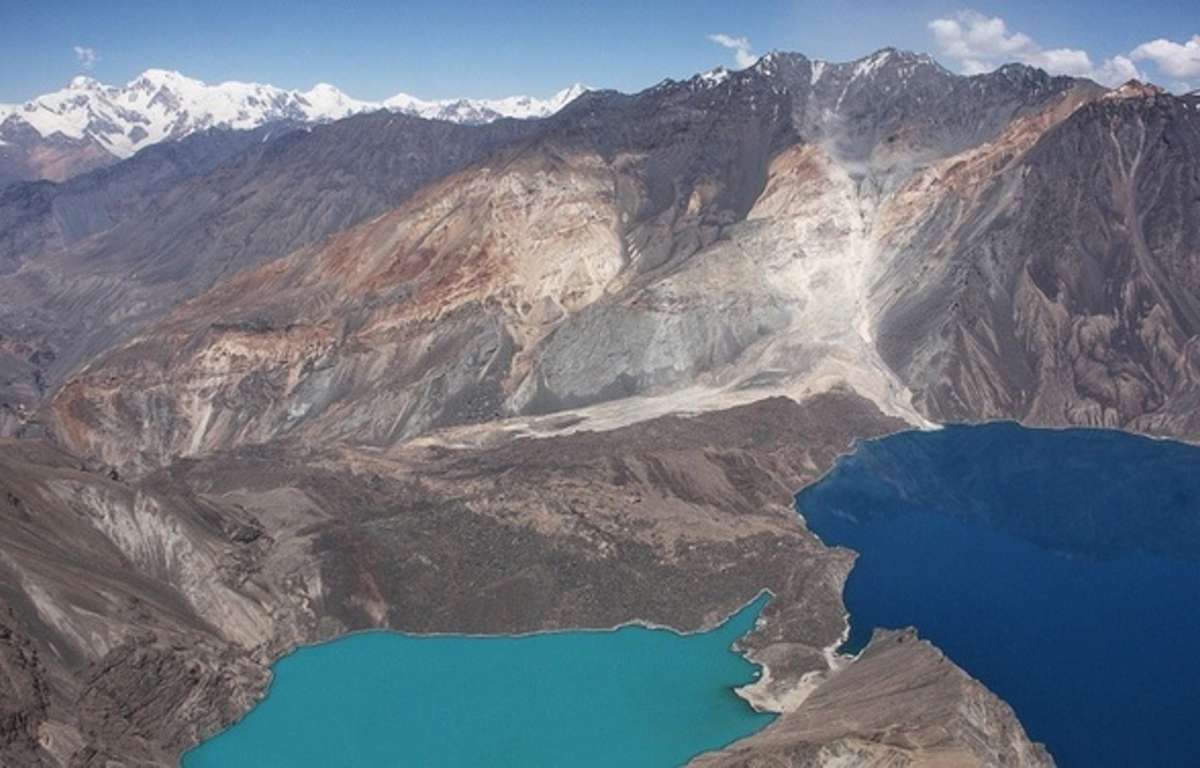 Trekking to the Lake Sarez and Wakhan corridor jeep tour 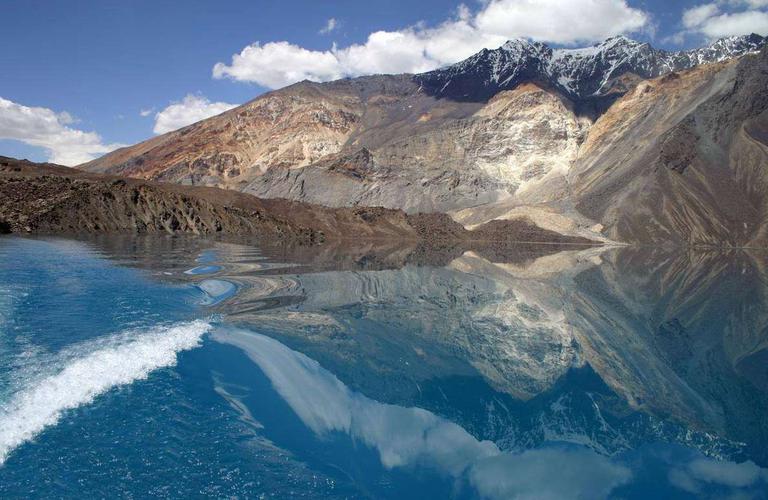 Trekking to the lake Sarez