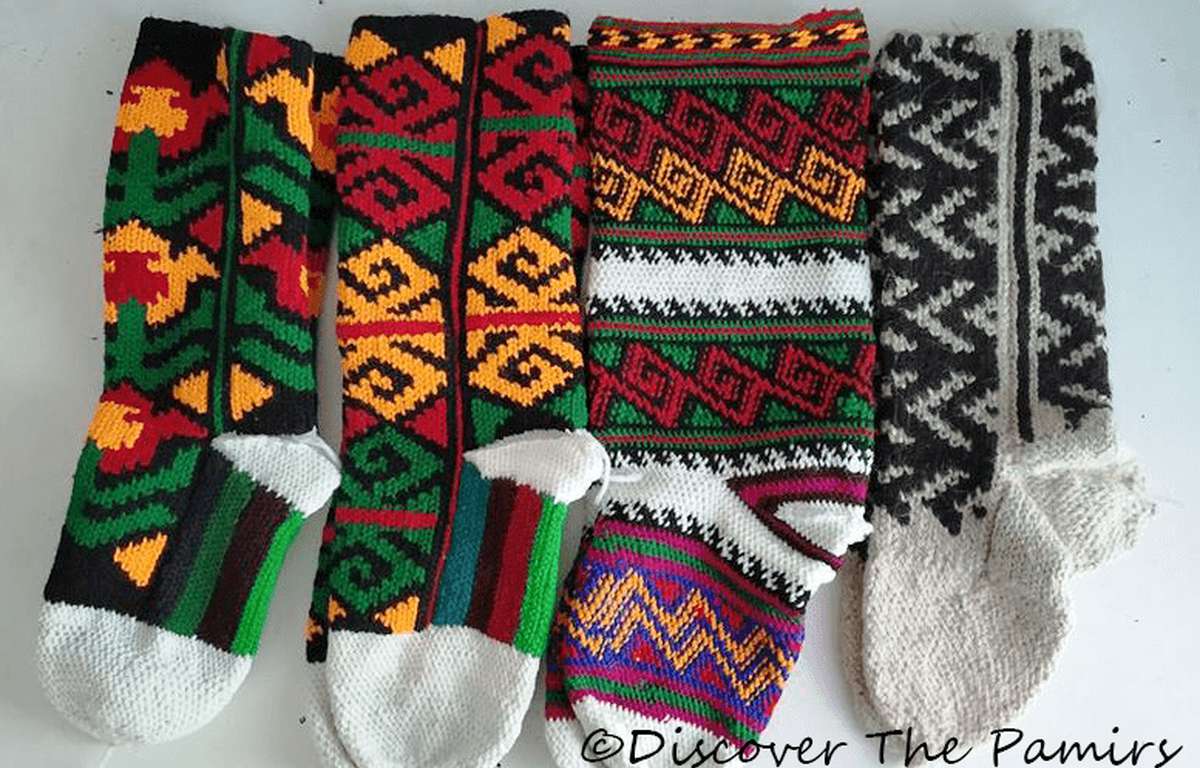 A video by our guest: Pamir Highway 2022 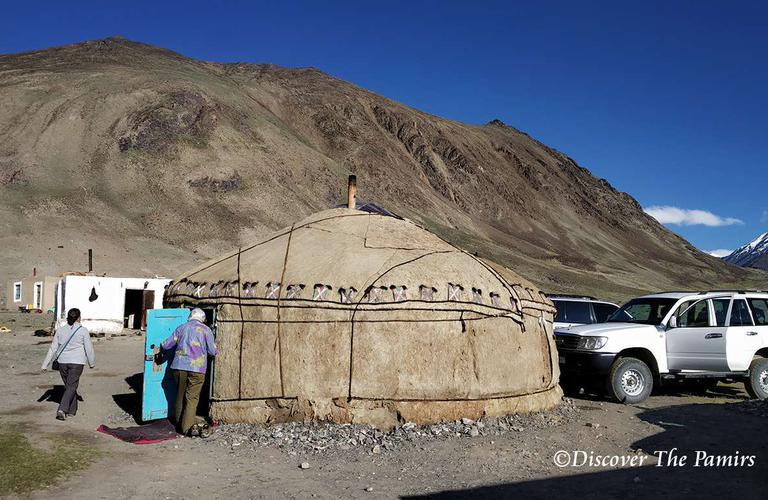 Round Trip Jeep Tour to Pamir 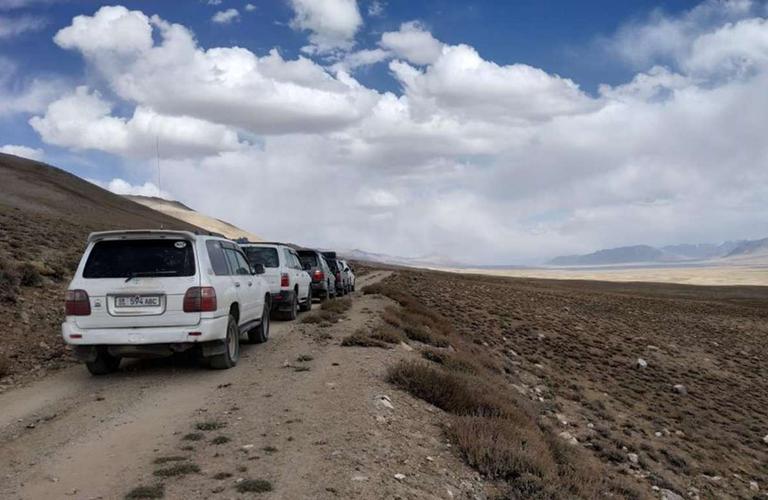